← more from
INFRACom!
Get fresh music recommendations delivered to your inbox every Friday.

EPK - Our Kingdom by RIME 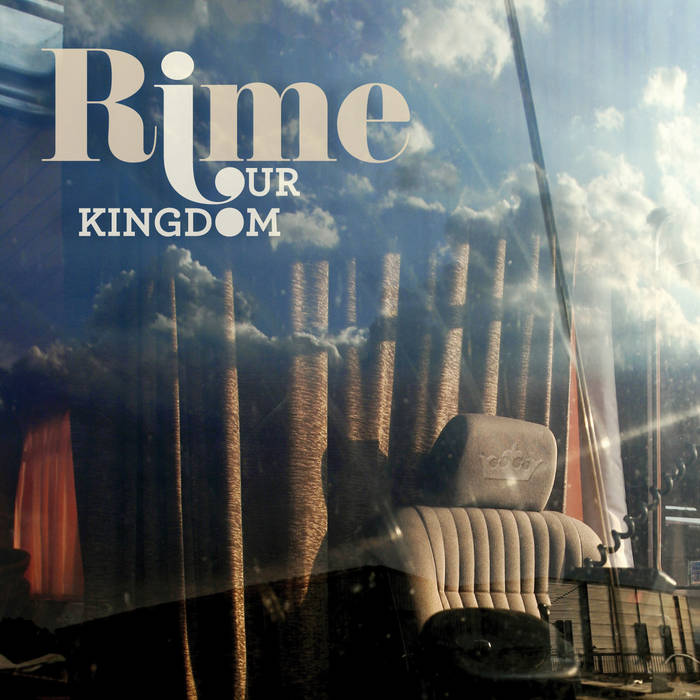 Rime is a collaboration between finnish producer Antti Hynninen and finnish-egyptian vocalist Sara Sayed. Their love for uncompromising musical contents and experimentation can be heard on their debut album Our Kingdom.

Rime have managed to combine electronic soul music, deep lyrics and rough beats in a unique and fresh way.

The music on “Our Kingdom” challenges the listener, without futile complicity. “Our Kingdom” is approachable, but reveals something new with every listen. The lyrics fuse perfectly with the music, creating a variety of strong and palpable scenes. Each song tells a story in an imaginative and captivating way. Combining real instruments with electronic beats is one of Rime ́s characteristics. Working with a string quartet on “Walking” and the title track “Our Kingdom” resulted in two very beautiful and emotive songs.

Rime is the collaboration that was clearly supposed to happen and “Our Kingdom” is the proof.

Backround
Antti Hynninen is a saxophone player, composer and producer based in Helsinki, Finland. In the past couple of years he has been applying his vision to more than 30 recordings, from soul to jazz and beyond to electronic and rock. He has composed music for over 20 dance and modern circus performances and he’s constantly pushing his boundaries while working with beatboxers, poets and artists
His recording career begun in 2002 as a producer under the alias “Rebeat” and several productions all around the world have followed since. Nowadays he’s working hard as a composer and the leader of his group Auteur Jazz. They released their debut album Aphorisms in 2009 through renowned jazz label Ricky Tick Records. The album got amazing reviews and was nominated as the Jazz Album Of The Year 2009 at the EMMA –awards (Finnish Grammys) and was announced Record Of The Year at the popular Funky Awards. The biggest national newspaper in Finland declared them the Jazz Newcomers of that same year. Antti is also popular as a sideman and constantly performing around Finland and Europe with different bands. He can be seen performing alongside soul singer Tuomo and female soul talent Janna. He is also a member of Ricky-Tick records ́ own Ricky-Tick Big Band, the and the list goes on. When Antti is not touring with bands, he can be seen in clubs all around Finland jamming with Dj`s.
Antti has graduated from Helsinki`s Polytechnic as a Bachelor of Culture and Arts in Pop & Jazz education and is now studying for his Jazz Masters in jazz department at the Sibelius Academy.

Sara Sayed is a singer-songwriter born and raised in Helsinki, Finland. Lyrical expression is her forté as well as her strong and versatile voice. These traits have gained her many collaborations in various genres of music. Experimenting and refusing to accept borders between genres, is one of the reasons she is considered such an interesting vocalist. She can be heard featuring on the Aphorisms album by Auteur Jazz, which was recorded during the making of Our Kingdom.
Sara is finishing her first solo album for Texicalli Records in Finland, and it’s being released early 2011. The album consists of Sara’s soulful and intriguing compositions and lyrics. Her talented band, which she has been playing with since 2007, is strongly present in the record.

Bandcamp Daily  your guide to the world of Bandcamp

Semiratruth joins the show to discuss their latest release, "loading..".